When we decided to journey South for Spring Break, Brooke had no idea what she was in  for. She has been to Florida many times–Disney, Ft. Lauderdale,  Naples, Miami, all  by air.  Traveling by car, however, was a life-changing experience for this fourteen year old. You certainly see a lot more than drifting clouds from … END_OF_DOCUMENT_TOKEN_TO_BE_REPLACED

When we decided to journey South for Spring Break, Brooke had no idea what she was in  for. She has been to Florida many times–Disney, Ft. Lauderdale,  Naples, Miami, all  by air.  Traveling by car, however, was a life-changing experience for this fourteen year old. You certainly see a lot more than drifting clouds from an airplane window seat.  Talk about teachable moments! Yes, the teacher in me came out during this so called care-free Mother-Daughter road trip.

When we approached our first of many God-fearing-burn in Hell signs, Brooke absolutely freaked out!  Phrases like “Where on Earth are we” or “Are these creepy brainwashed people?”  Eventually leading to, “Are we going to burn in hell, Mom?”

For most of America’s history, the South has been a low-populated, agricultural area. Alabama and Mississippi together are less populated than New York City, despite having over 300 times as much area.

The Southern society that developed had  a small number of wealthy people who made their millions exploiting slaves and sharecroppers.  Calvinist religion,with its focus on predestiny and “the Elect”– the rich who were just better in God’s eyes, mixed with a strong British influence,  allowed for the perfect ingredients for the land known as the Bible Belt.

While there are several other reasons I wanted to explain, this was supposed to be a fun-filled spring break road trip and we had to “Keep it real, Mom” Whatever that means:))

As we continued trekking along Highway 65, we passed many, many ammunition sales establishments. We did not stop to photograph those, and really did not address this topic–too emotional for a beach getaway.

Know when to avoid topics that will alter moods negatively.

As we passed our 47th Cracker Barrel, we realized it was time for an all out jam session.  The first few radio stations were playing country tunes, so we persisted….country again….kept searching….more country….where was dear Meghan Trainer or our true love Bruno Mars?  Nowhere to be heard.  Wait, what’s that?  Finally something different…Christian rock.

Assimilate and Open Your Mind:  When we travel abroad, we don’t judge, so why were we judging now, in our own homeland?  Change your perspective, be open…and sing….so we did.  By the end of hour seven we knew every word to Little Big Town’s  “Better Man.”

After two days on the road we counted over 20 Confederate Flags.  Again, Brooke’s eyes were the size of saucers.   Time to explain this one:

Not all lessons can be unbiased.  This is where things may get opinionated and if you choose to stop following us, that is your decision, but I have strong feelings about this one and  certainly did not hold them  back while talking to Brooke.

For those who say this is part of their culture–that it is heritage not hate, they are omitting the obvious.  The history of that heritage is inseparable from hate. The Confederate flag symbolizes racism and slavery. Period.

As we got further into Southern Alabama, our route became more rural.  We had no data on our phones.  We got lost.  And getting lost was the best thing that happened that day–prior to arriving at our destination. 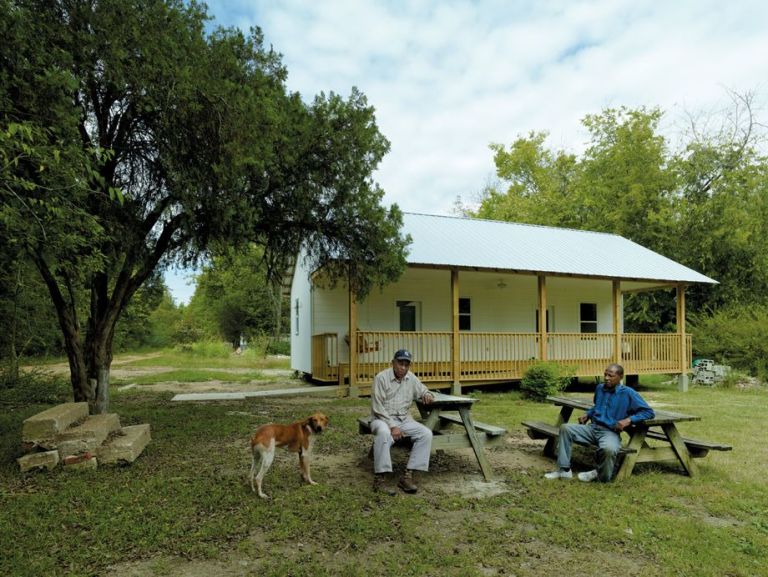 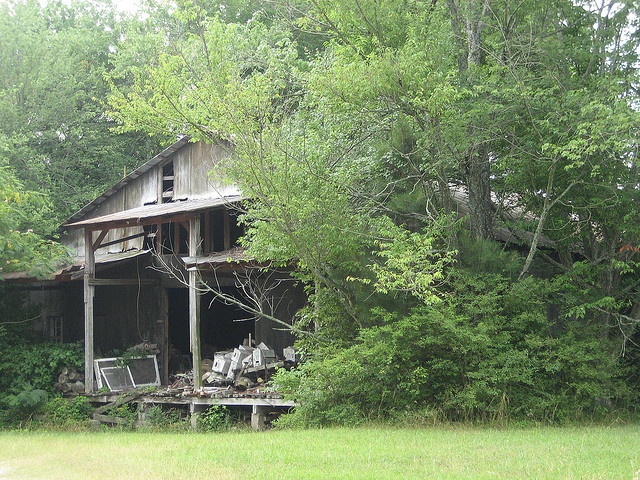 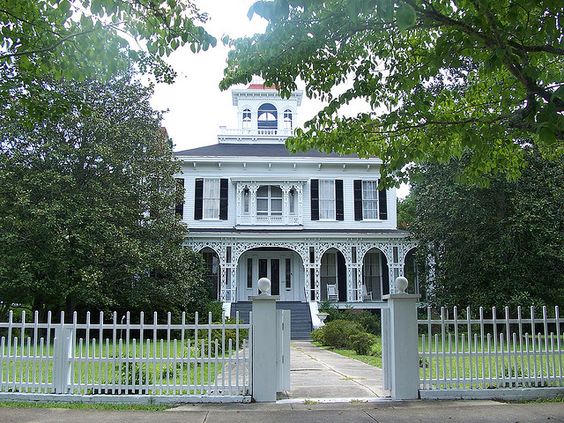 Our Graves are all the same size.

Finally, we were within ten minutes of our destination, after traveling fourteen hours in the car.  When I asked Brooke what was most unique about her experience, her response without hesitation was, “Doing  cartwheels in each state–and the grits were pretty cool too!” 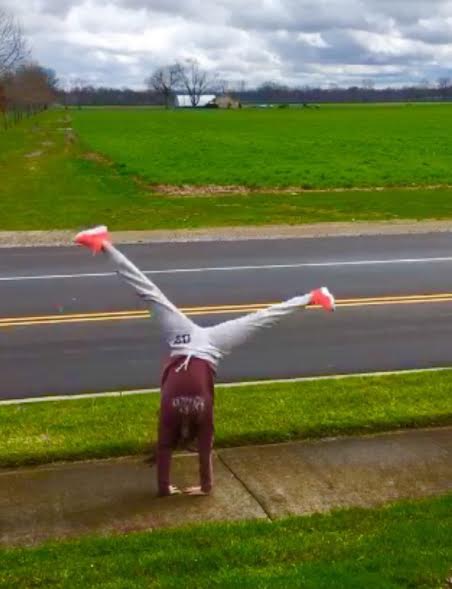 Teachable Moment Number Six (For Mom as much as Daughter):

We should all see the world through the eyes of the innocent– No wars, no judgement, no closed mindedness–appreciate diversity everywhere.

Brooke and I would love your feedback on this blog.

Good or bad…we just want to learn, grow and explore and Keep it Real:))